From Rome to London… 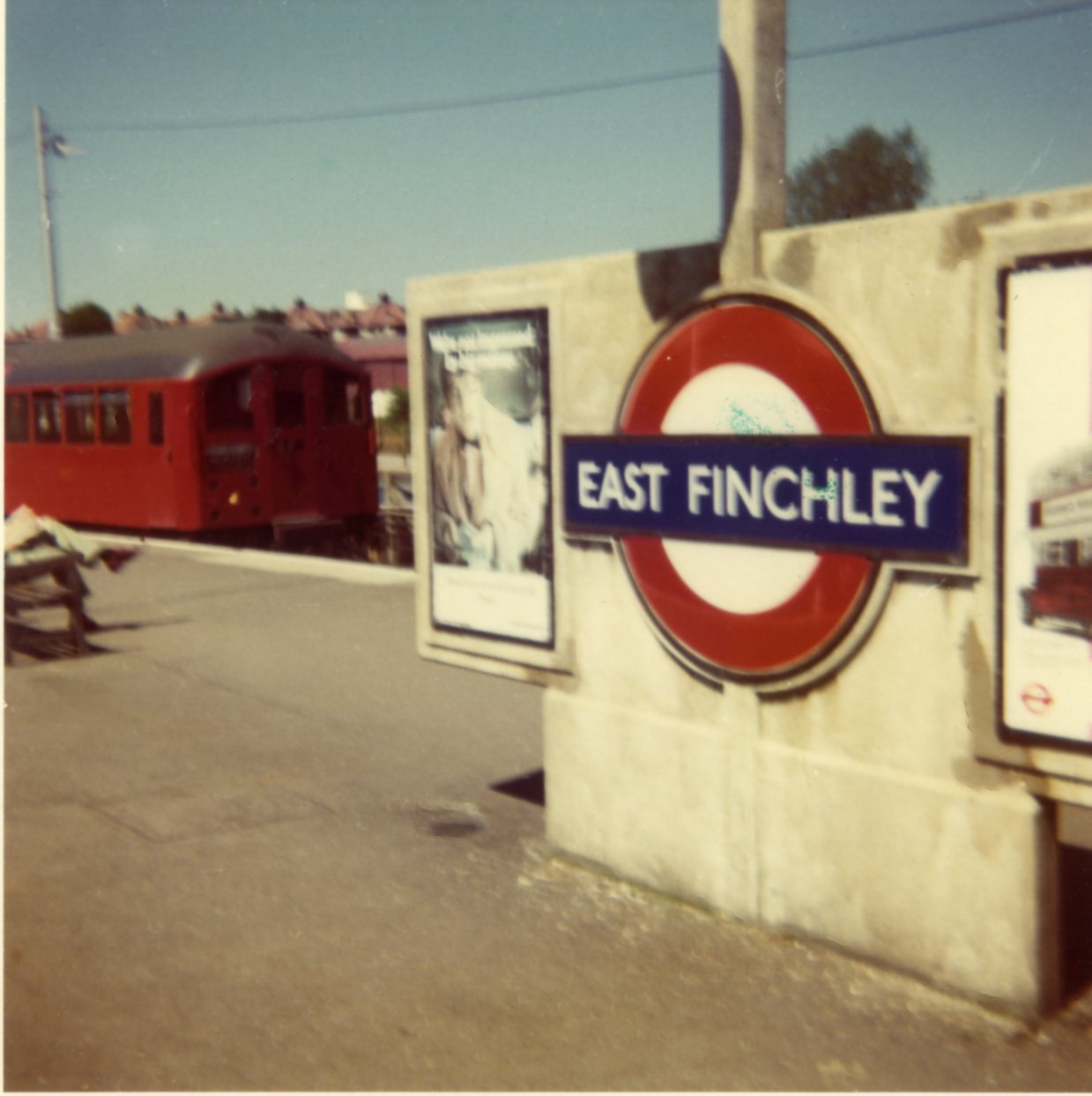 Today is 47 years since my arrival in London from Rome! The plan was that I would stay here for six months to improve my English. I came as an au-pair. Little did I know that so many years later, I would still be here.

I was initially fairly confused because people would not understand my English (I thought it was quite good!?!) and people were driving on the wrong side of the road… Also, the UK was not part of the EU (or was it the EEC?).

Going to English school and joining the International Students House in Great Portland Street, was the beginning of my amazing journey. I would do it all over again. The one thing I would do differently though, would be to tell my family my whereabouts!

There were no mobile phones back then and my mother must have gone through “hell”, wondering where I was… But then, she knew that despite my adventurous spirit, I was capable of looking after myself… or at least this is what I thought!

I fell in love with London and to this day, I still think London is one of the most amazing places in the whole world and I am so grateful for all it has to offer.

I have enjoyed living in (North) London. It is my adopted home!