The value of being heard – the gift of listening 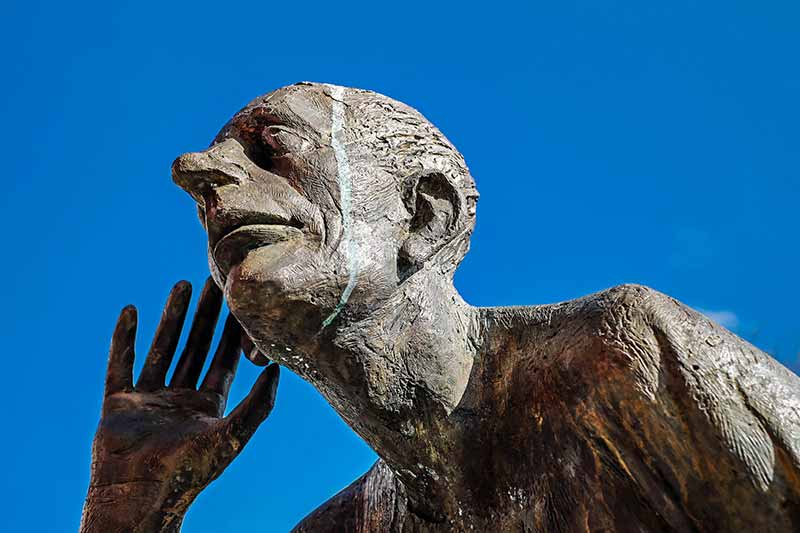 Interview with Anna M. Stapleton by Altogether Better as part of the Practice Health Champion initiative.

Anna Stapleton is a Mental and Emotional Freedom Coach and recently published a self- help book. Previously, Anna spent eight years working in the Acute Care Services of the mental health services in Barnet. This experience has shaped her and the ideas she has of how she can make a difference to the patients at the St Andrews Medical Practice, through her role as a Practice Health Champion.

“Working in mental health services, sometimes I would see people just get caught in the system and it was difficult to witness. I felt that if they had a chance to talk to someone properly – just have a conversation with someone who has a little bit more time for them, they might have ended up going in a different, more positive direction. These are the people we need to concentrate on.”

Anna was contacted by a patient who had read about her book in the local paper and saw that she was a Practice Health Champion. They arranged to meet and Anna gave her the time and space to talk.

“I just listened to her and she talked to me about her life. She wanted to talk to someone about things that she would not be able to talk to her family about – about her relationship with her husband, her work, her family. She suffered from depression a few years ago and she was afraid that it might come back again. I gently challenged some of the things she said, but really it was just a conversation, I was just there to listen.”

With all the current constraints and pressures on general practice and mental health services, time is a precious resource. Patients, like the one Anna highlights, may not feel able to talk to friends and family. The potential for Anna to be able to help, simply by listening without judgement, is clear.

The patient later contacted Anna to thank her, saying she felt ‘lighter’. Anna says, “She just got rid of all the stuff that had been accumulating. It’s lovely. It is what a champion can do. I really believe that is what we can support the practice with – giving time, quality time, that people can really benefit from.”

For Anna, it’s important that the Practice Health Champions and the practice work together to draw on the pool of skills and life experiences that the champions have, in order to make the most difference to the practice. As doctors and other staff get to know the champions better, they will be able to connect patients to champions and activities that may benefit them. Anna envisages having a regular time in the practice during which GPs could refer patients to her to spend time talking – perhaps before making choices around health, after a bereavement, or to talk through problems they are facing.

The experience of being one of a group of champions has been very positive for Anna. The group has a variety of life experiences, but are united in their desire to give something back to the practice and make a difference to the lives of local people.

“As soon as I saw the invitation from the practice to get involved in the Altogether Better work, it resonated with me. The demands on GPs have changed in the past 10 to 20 years. The community is asking for something different and the system hasn’t really caught up with it yet. I have a professional interest in this work but, fundamentally, I am very interested in people and I wanted to give something back to the practice. I think as a concept the Altogether Better approach has got lots of potential and I hope it will continue to develop.

I’m clearly an advocate for it in so many ways – it’s something I hope will have a long-term benefit.”